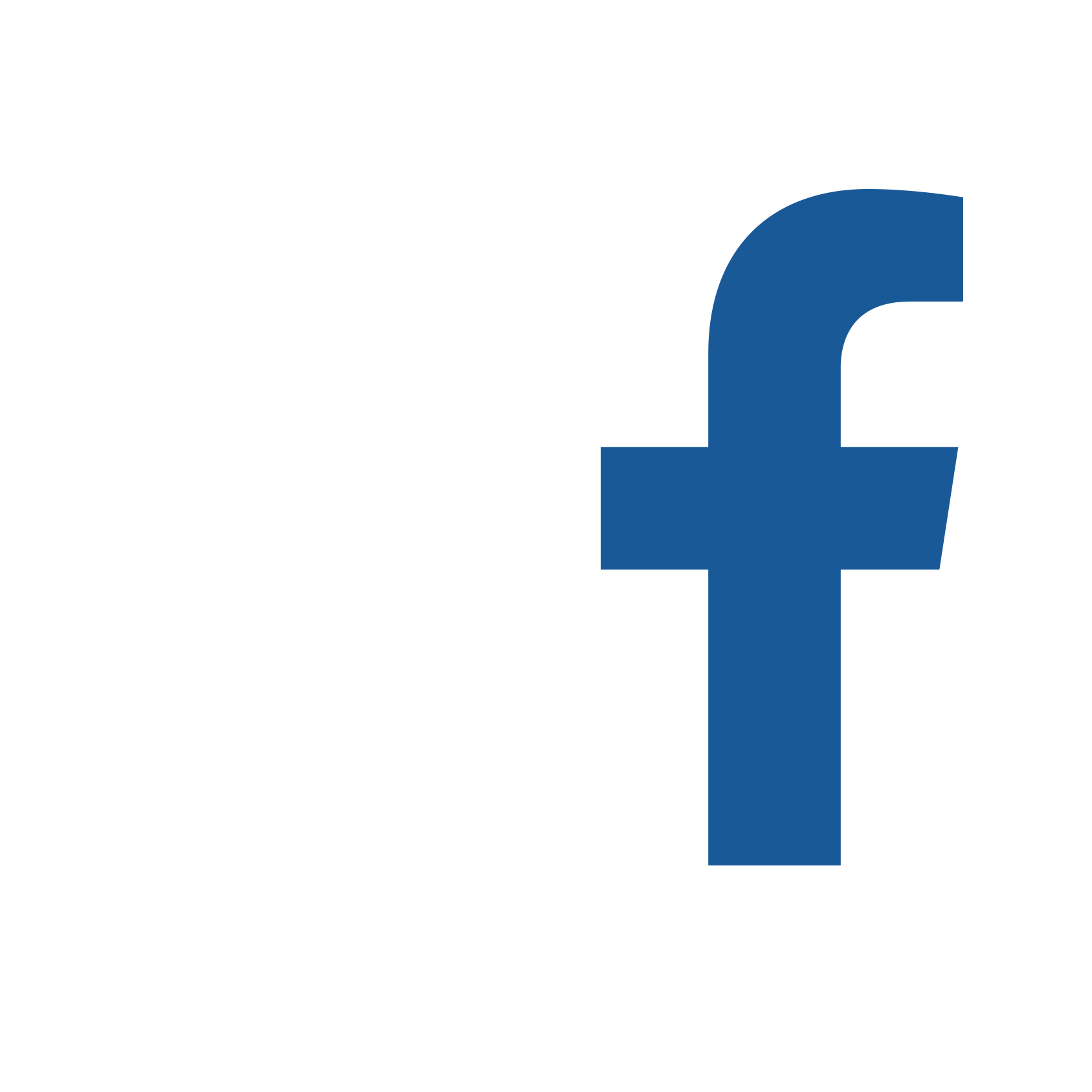 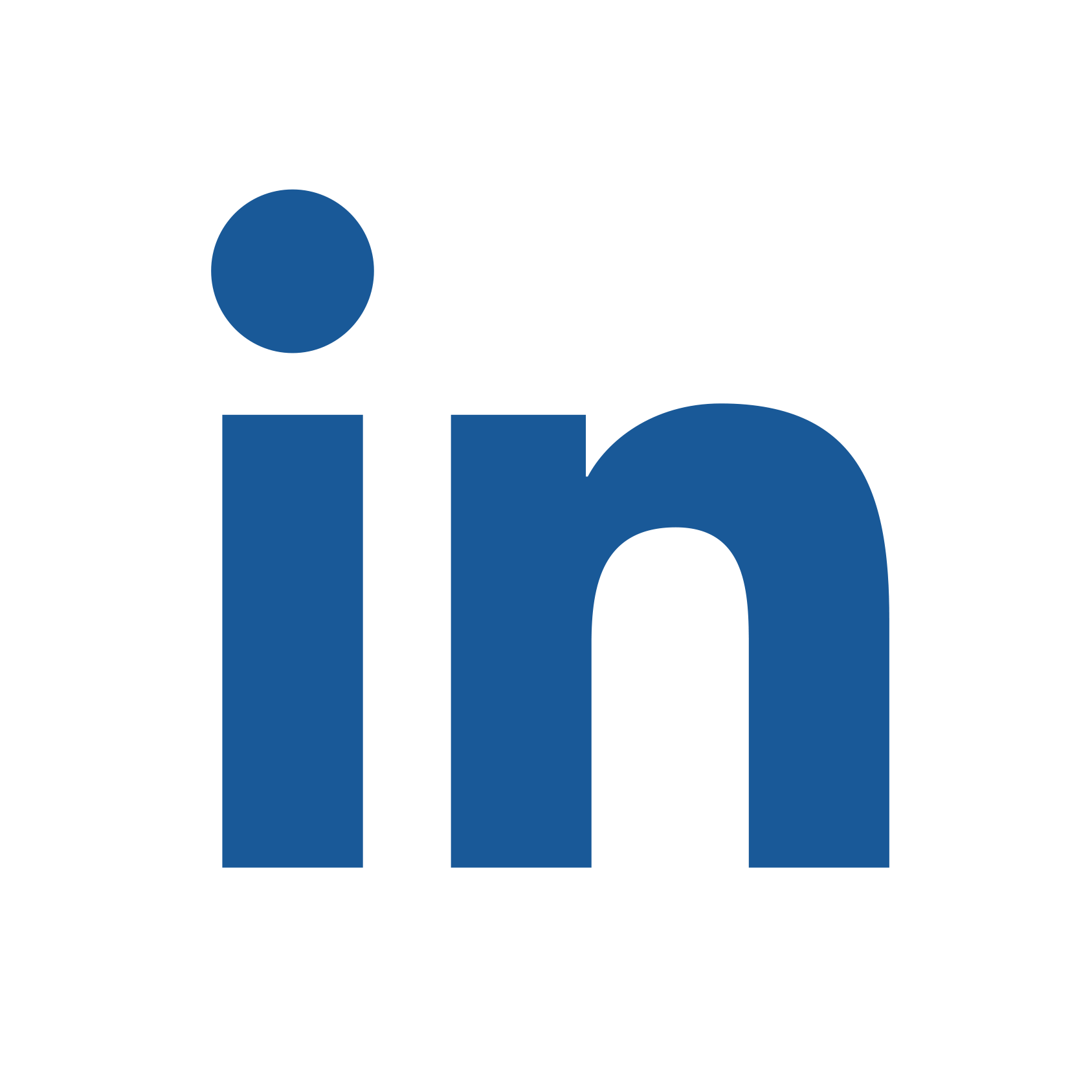 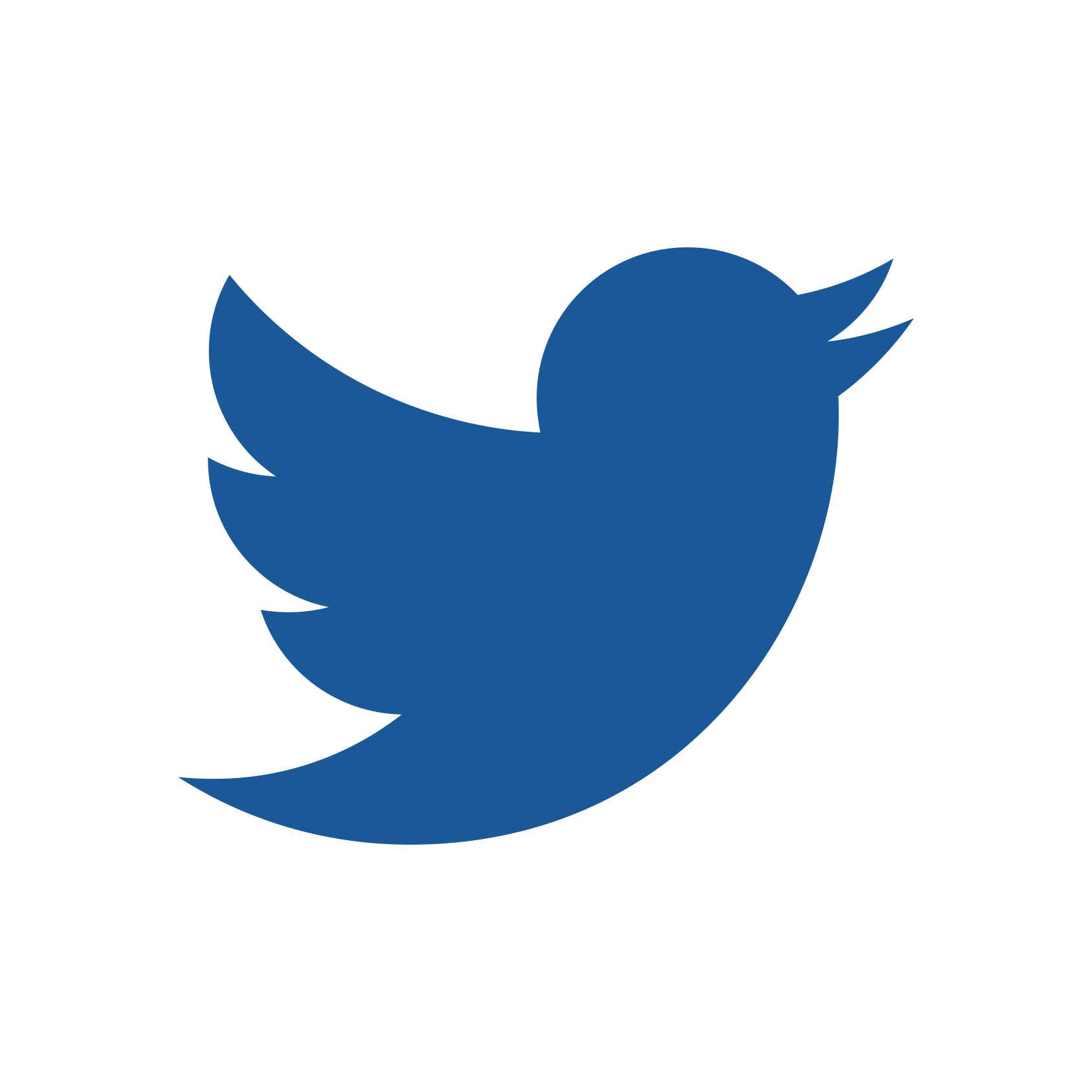 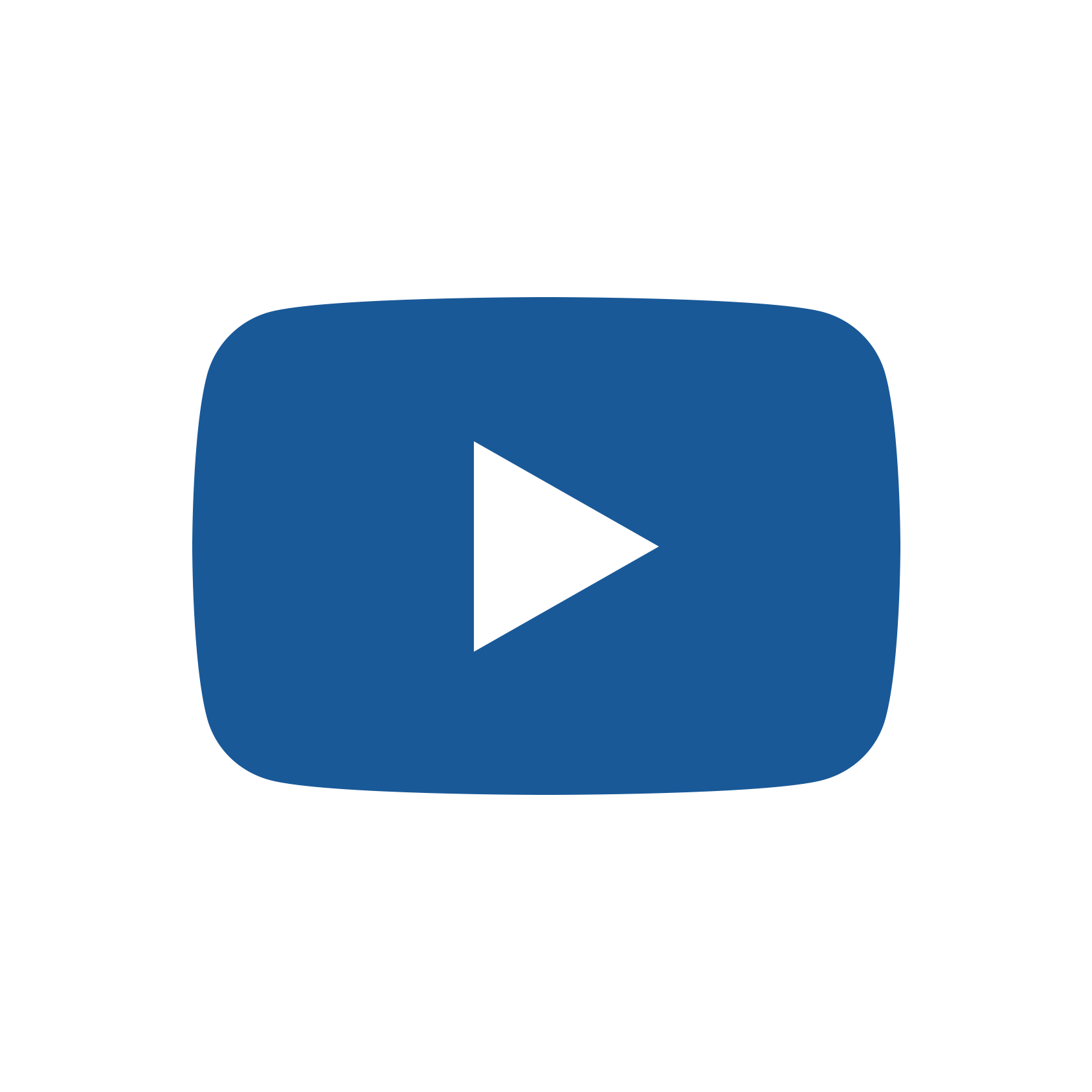 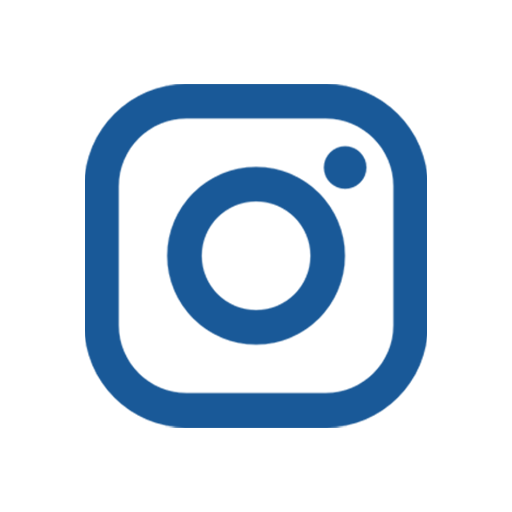 Airbus’s A220 program continues to evolve into a major market force as improvements such as a 5,000-pound increase in maximum takeoff weight (mtow) and 180-minute Etops approval further express the company’s commitment to reinforcing the former Bombardier C Series’ commercial appeal.

Speaking with AIN in early June, Airbus A220 head of engineering and customer support Rob Dewar explained that customer demand—not any particular internal objective—prompted the improvements that resulted in a range increase of some 450 nm and ETOPS diversion allowance from 120 to 180 minutes. Calling the mtow a “paperwork exercise,” he said it nevertheless required not insignificant investment, even though the airplane’s developers recognized the capability from early in the test program.

PUTTING AIRCRAFT DATA TO MAINTENANCE: HOW ARE COMPANIES USING DATA TO OPTIMISE EFFICIENCIES?